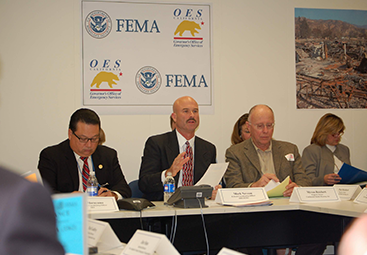 From wildfires to hurricanes, earthquakes to flash floods, Mark is the only former FEMA Federal Coordinating Officer with experience on the local, state and federal levels.

Through M.A.N. Ventures, Mr. Neveau is a management consultant, serving as a public information officer for both FEMA and the San Francisco Bay Area Fire Department.

As part of his portfolio of services, Mark develops curriculum and provides facilitation and instructional services to FEMA’s three national response teams as a subject matter expert. This includes:

In addition, Mark served in the same capacity at a FEMALeadership Education
Conference, which included the Federal Coordinating officers and Response team leaders from all over the nation along with United States Senior Executives: 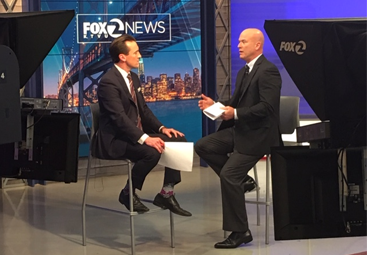 Mark is frequently interviewed on KTVU in the San Francisco Bay Area, as well as on other broadcast and print media outlets from Arizona to Michigan, South Dakota and New York.

Between 1997 and 2018, he has made appearances on Fox, NBC, ABC, and CBS affiliate stations, as well as numerous radio and print news interviews in various states. In each appearance or interview, he discussed aspects of national disaster emergency responses, recovery operations, and executive decision-making in highly politicized environments.

Above all, Mr. Neveau’s “down to earth” and sincere manner puts his audience at ease and enables complex subject matter to be easily understood by his viewers.

A few very notable examples include: 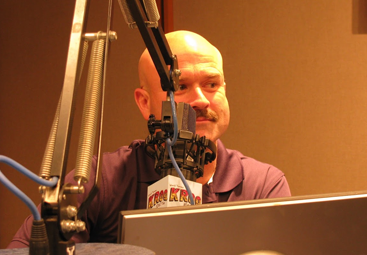 He is an authoritative, appealing and amusing speaker who can thoroughly engage your audience on a wide variety of topics, as well disasters that he’s managed first-hand….

Mark is in demand as a dynamic public speaker at: