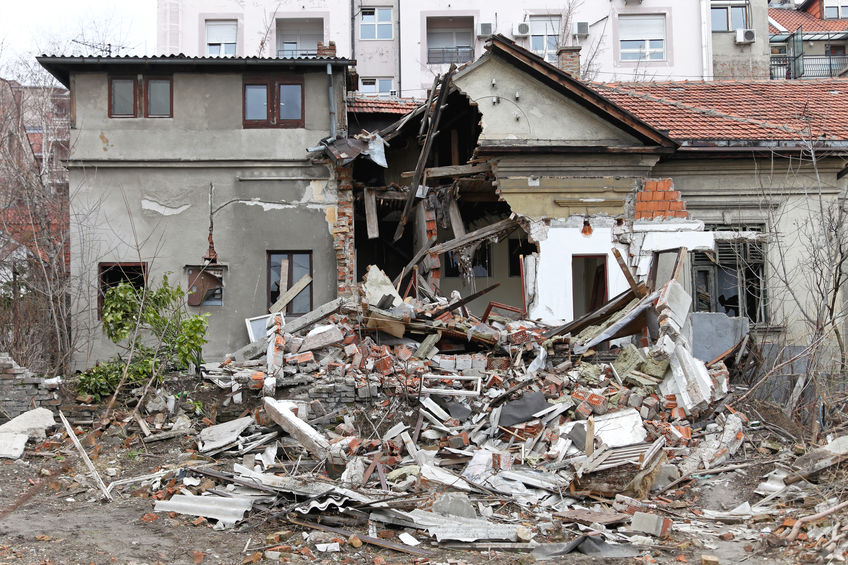 Seven Things You Should Do Now Before The Next Big Earthquake

Here are the seven things you should do now before the next big earthquake hits –– because the “Next Big One” can happen at any time in the next 30 years.... 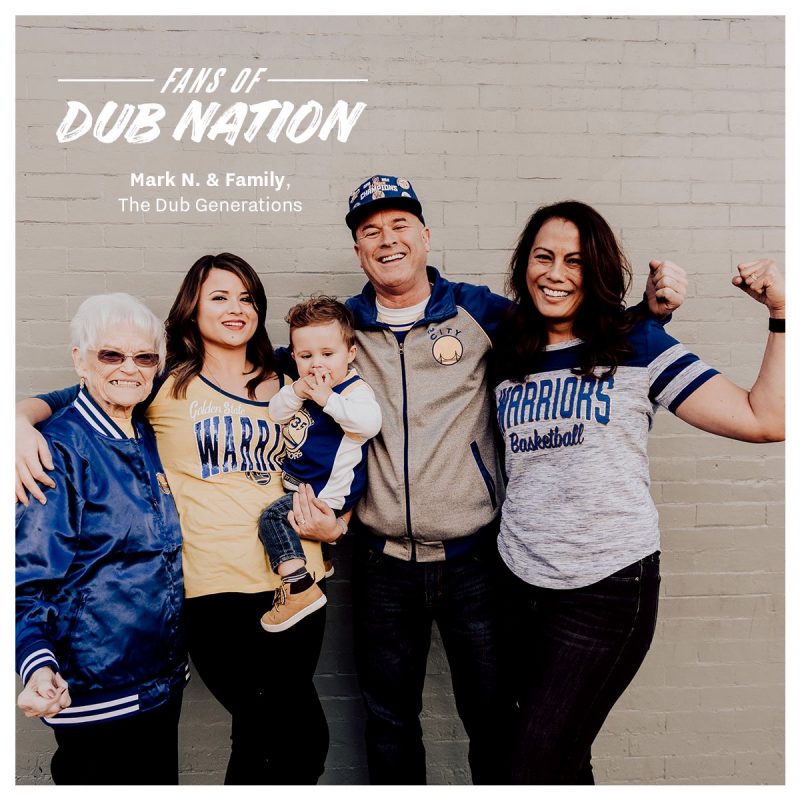 Mark and his family are big fans of the Golden State Warriors. In fan, they're bigger than big fans. They're HUGE! Read this story from the NBA Warriors "Fans of Dub Nation"... When Mark Neveau a...